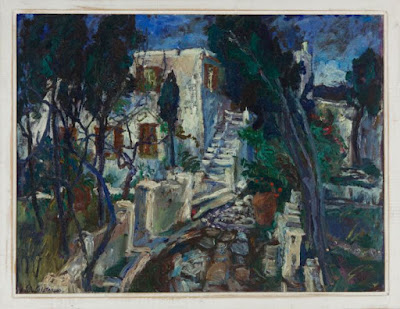 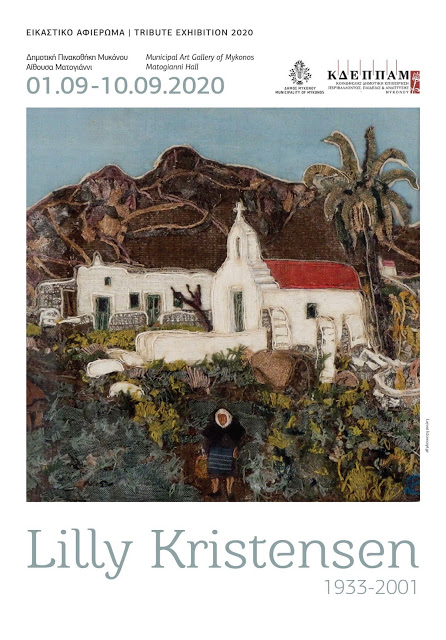 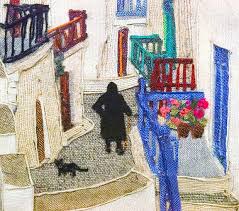 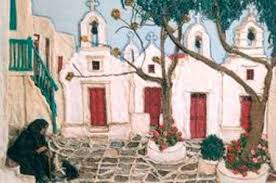 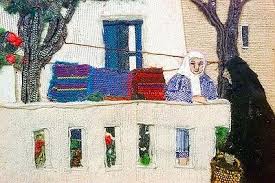 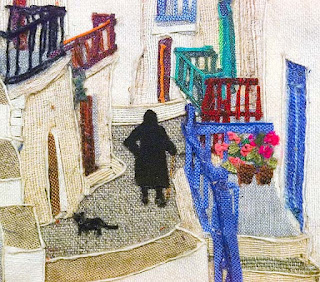 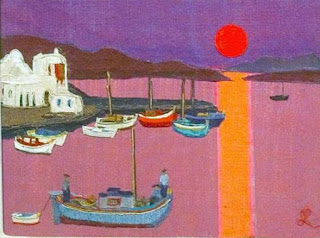 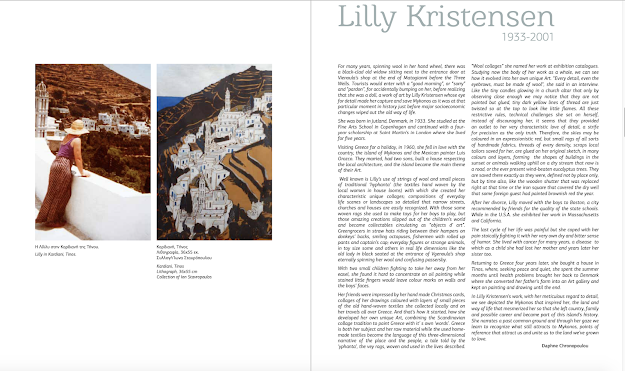 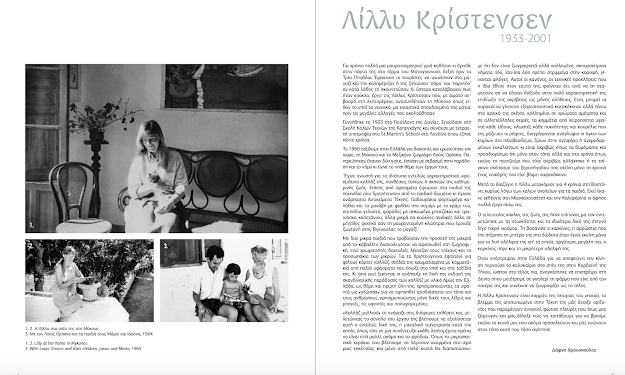 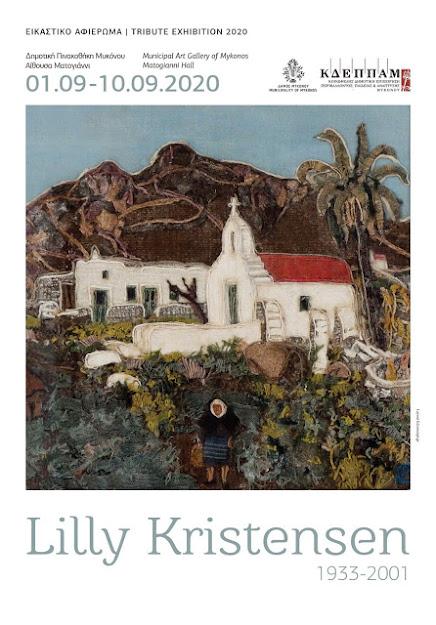 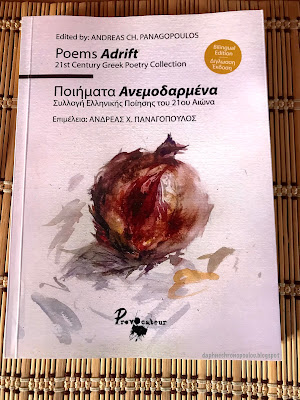 A dove fell dead on her feet,
bad omen at the temple.

The High Priestess at a circus took a job,
since Phoebus closed up the store.
To a far away land He disappeared
"So it will be as now is", He said,
proposing that she 'd escort Him.

As if we can ignore the expected catastrophe
as if our destiny might be easily forgone.
The unexpected it is easy to ignore,
the common and mundane easily are forgotten
but what is written by Moira we cannot ignore.

Deep in the earth Pythia hid
the sacred vessels -the first who fled,
of course, were all the priests- but all alone
Apollo' mistress stayed.
Upon the tripod took her seat
and waited for the Word of God, the prophecy
The last was sent to an Apostate,
the emperor who did not lie in bed
but stone and dreamt the ancient Gods'
the Restoration.

"Eccentric fool!" Apollo laughed.
"Pray say, as usual, something seeming
bright and shady and old but new, the sort
that moves the reckless youths" ordered
fair Phoebus of the golden locks, not bothering
to give a thought to their last word,
last testament, His tombstone. And
fleeing fast He threw the sacred lyre
to her son (their son - but none knows)
that 'simple' is called by hoi polloi.
The child grabbed the precious gift and
sat out at the steps to play
(his work was to sweep the temple steps,
to drive away or feed the birds)
and first time left her side. As if he knew,
poor creature, that the time has come
to be exiled from his birthplace, the naos.

"God’s left, your father left, my son" he sang
loud for his Mom to hear,
playing carefully the lyre's two-three notes.

Pythia was getting ready
for one last mass.

The God has fled, shut is our store
where hard we toiled.
Silent the spring, dried up although
the water flows. So come my boy
my long hair wash in laurel oil and vinegar, and then,
let's free the mighty serpent
and the omphalos (or my
talent) the final word will offer.

It is not easy, my life to the God
I dedicated, being the Pythia,
keeping shop while the boss
raved far away, she cried
and crept into the navel of the earth.

When Eos rose, Apollo’s spouse
appeared. Covered in rags, a beggar.
Incense she lit, the tripod hid,
and saint to the new  angry God became. 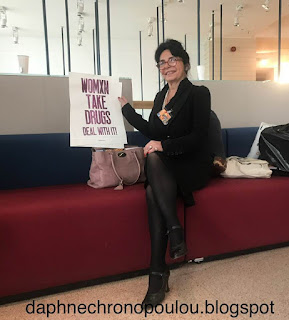 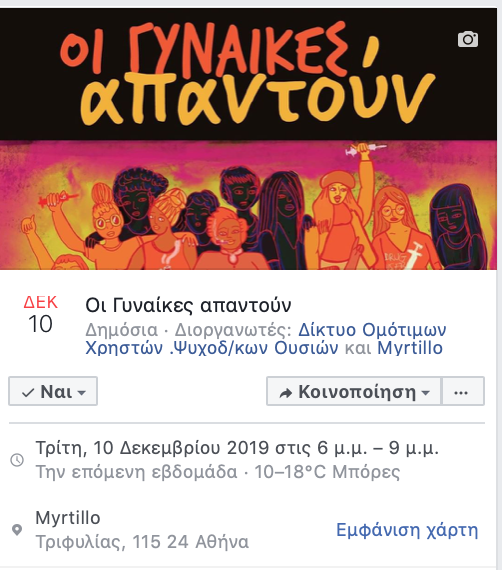